If you are in California and in a vehicular accident involving a motorcycle, we strongly suggest you contact a California motorbike accident lawyer as soon as possible. While California does have a universal helmet law that requires motorcyclists to always wear helmets, as of 2017, it is still considered home to the highest number of motorcyclist accidents in the nation. While helmets reduce the risk of death and serious head injuries by 29 percent, more than 400 people are killed each year in California due to motorcycle accidents. If you or a loved one are severely or fatally injured, we advise you to seek out an accident lawyer to help you through filing your claim. There are instances when an insurance company will recognize their client is at fault, hold themselves liable and approach the victim directly, offering them compensation for the accident. While it may be tempting to accept their offer, we advise that you not take any steps before contacting a motorbike accident lawyer. Your lawyer will ensure that the defendant’s insurance company covers any possible expenses that may arise, guide you through your case proceedings and make sure the defendant’s company’s compensation is acceptable. Without the counsel of a lawyer, you are susceptible to being taken advantage of as this section of the law is often complex with many loopholes on liability. To ensure the financial stability of yourself and your family, we believe it is best to have a trained lawyer by your side as they will have experience in this matter.

California requires all motorcyclists to possess the minimum insurance. Carrying insurance is necessary as it guarantees any motorcycle riders can pay for any losses or injuries they cause to others. Due to proposition 213 passed in California in 1996, if a motorcyclist is in an accident and does not possess insurance, their ability to file for certain types of damages is limited, and the amount of compensation they could have received is often reduced. Even if the accident is proved to be entirely due to another driver’s negligence, you will still be negatively impacted due to not possessing insurance. However, if the opposing driver is held liable for the accident and does not contest your claim, you are eligible to receive some compensation. Typically, your lawyer will attempt to get an uninsured client compensation for some medical costs, lost wages and property loss. However, uninsured riders are not capable of filing claims for pain and suffering or disfigurement. It is also important to note that once you are found not to have insurance, the DMV will possibly subject you to fines, licence suspension, and possibly impounding your motorcycle. Possessing the correct documentation when driving is essential, and we advise all of our clients to seek insurance in the inevitable event that they are in a car accident and hurt themselves or someone else. 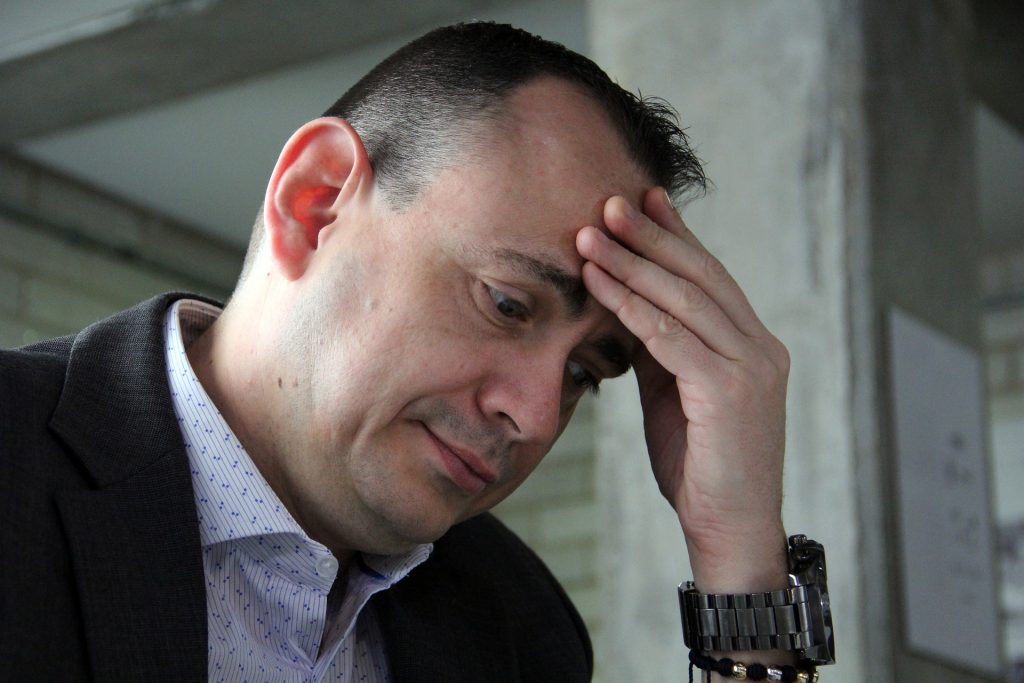 Due to the composition of motorcycles compared to other vehicles on the road, it can be quite dangerous to operate a motorcycle, particularly if you or another driver is under the influence of a substance. In 2018, 4985 motorcyclists were documented as being in fatal accidents, many occurring due to a driver being under the influence of alcohol or drugs. In California, when D.U.I.s occur and cause accidents to motorcyclists, the offender will be charged under California Vehicle Code 23153. California vehicle code 23153 ensures that the guilty party will be charged with a D.U.I. and can be charged with a personal injury lawsuit. Typically when a party is charged with having a D.U.I while causing an accident, their negligence in this situation is more evident, and their insurance is more likely to accept liability. However, in the event that they contest your lawyer’s claim or accuse you of being partially negligent, your motorcycle accident lawyer will guide you through the process of negotiations. It is not often that these cases go to court, but if a negotiation can not be accepted, your lawyer will also assist you through your court proceedings.

If you received a permanent injury from your motorbike accident, we strongly advise you to seek a motorbike accident lawyer as soon as possible. Your lawyer will assist you in filing a claim for your accident and understanding the amount of money you may need to afford rehabilitation. Suppose the defendant’s insurers accept liability or a civil court decides someone else is to blame for your accident. In that case, your lawyer will immediately seek payment regarding your compensation. If you are wondering what the maximum compensation you could possibly receive is, California only requires motorists to carry a minimum of $15,000 liability coverage. So unless the other parties’ insurance covers more than $15,000, it is possible that you will not receive the full value of compensation for your motorcycle accident injury.

We strongly advise motorcyclists who were in an accident to seek the legal counsel of a motorcycle attorney. The cost of medical bills is constantly rising, and depending on the severity of your accident, you may be left with no form of income to assist with these compiling bills. With the assistance of an experienced motorcyclist attorney, you will be able to file a claim that helps assist you with any damages to your vehicle and body and that can assist in substituting the loss of your last paycheck. As the composition of motorcycles is far more detrimental than that of other vehicles, there are often a lot of other severe injuries that motorcycle attorneys are aware of filing claims for. These claims will typically cover brain and head injuries, spinal injuries, amputation or lost limb, shoulder injuries, multiple fractures, broken bones and the unfortunate event of a fatal injury. Understanding the step to take to file a claim and prove another party liable for your injury can be complex, and we strongly advise you to find a lawyer suited to your case.

Index lawyers is a platform where you can post lawyers with their information by creating an account. The best place you find an accurate lawyer according to your situation.

Index Lawyers © 2022. All rights reserved. Made by Pakunit